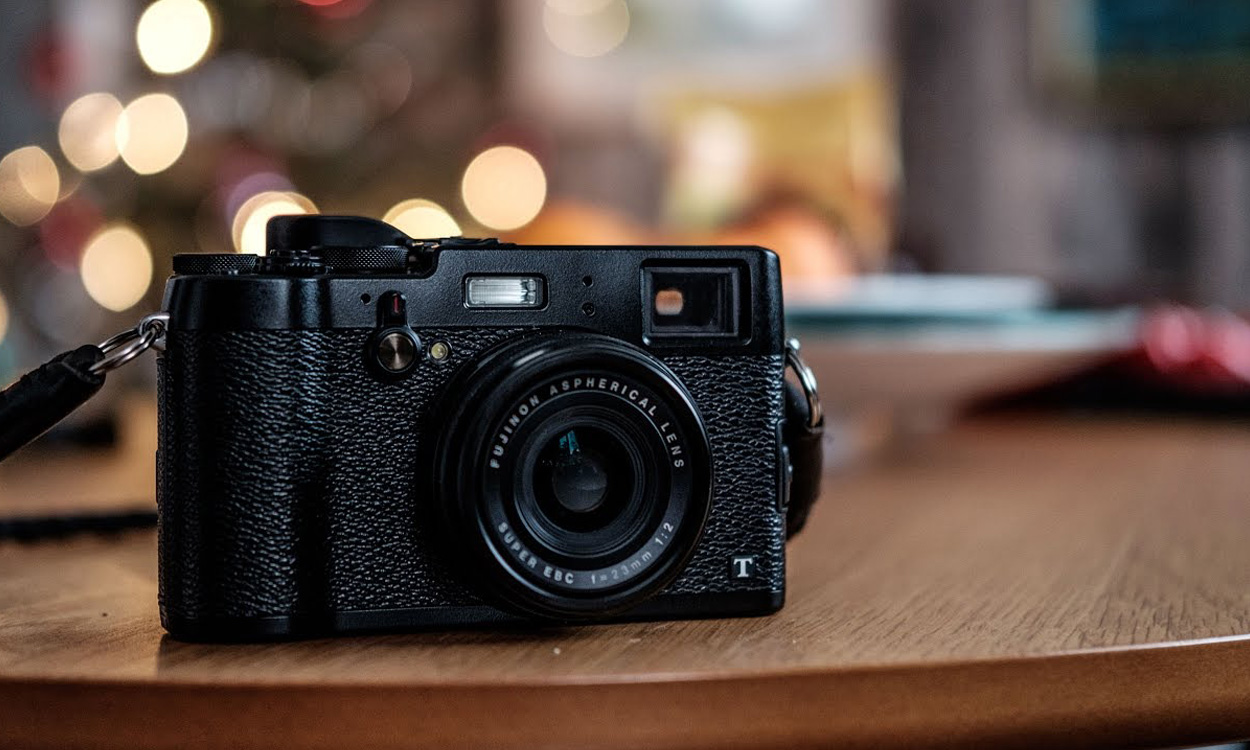 For a while now I've been frustrated with my photography output. For years Iâve loved having a DSLR. Taking photos, editing them then publishing them was always a very deliberate thing and had to be planned out. Very rarely would I have my camera to hand when I really wanted it and a lot of the most relevant photography I have ends up on my iPhone.

I recently swapped my Canon 7D and 24mm Æ1.4L lens set up with a Sony A7ii and Zeiss 55mm Æ1.8 lens. The reason for this was that the whole Sony set up is much lighter and more compact than the 7D and I did, for a while, have it in my bag, ready to go whenever inspiration struck. Over a short period of time, however, I found that it became just as cumbersome as the 7D to carry around and I was finding the 55mm focal length quite tight, even on the full frame Sony.

Cut to a few months ago when my friend Grant published his first few entries in his travel photoblog. I was blown away by what Grant was able to get out of the Fujifilm X100t and as Iâd had a play around with it before, I knew it was portable and something I could easily carry in my pocket.

Something else about the retro styling and the film simulation modes seemed a little more light hearted and fun. This reminded me of getting my first ever digital camera, a canon Powershot A40, with a whopping 2.0 megapixel sensor. The excitement of playing around with the different filters and the exposure settings is something I'll always look back fondly at and this camera feels like a return to that feeling. 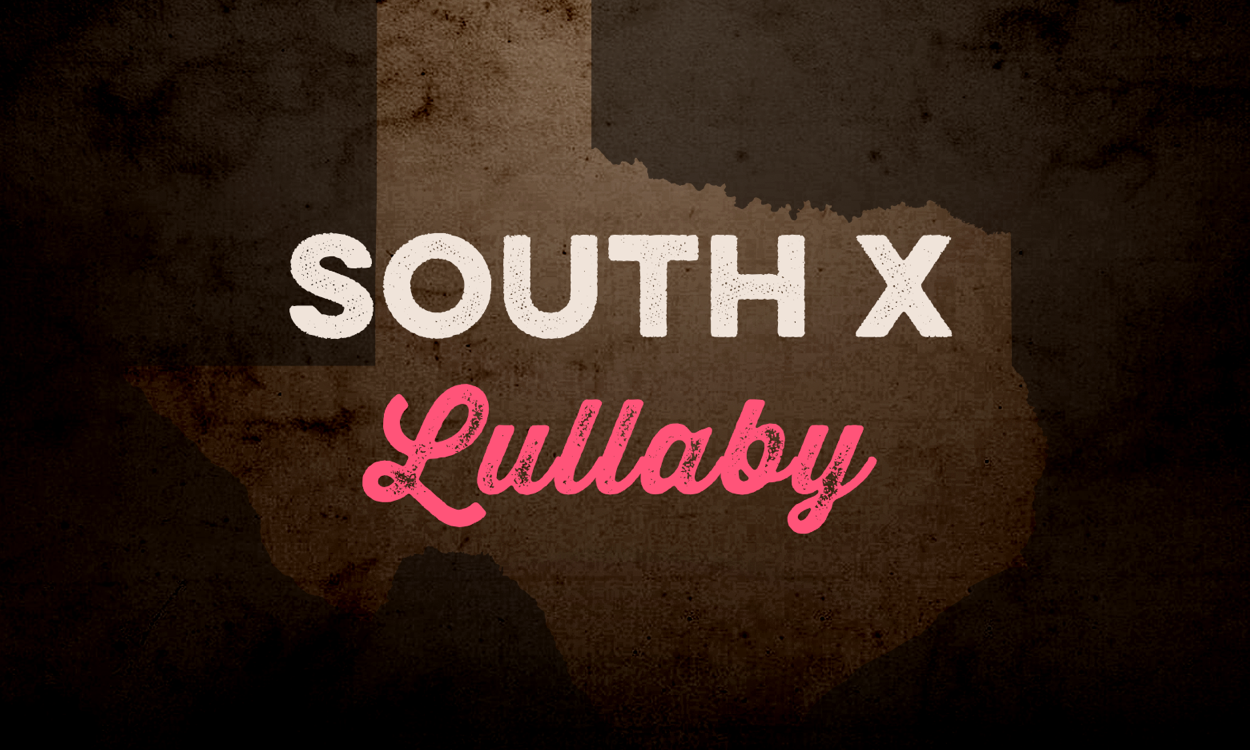 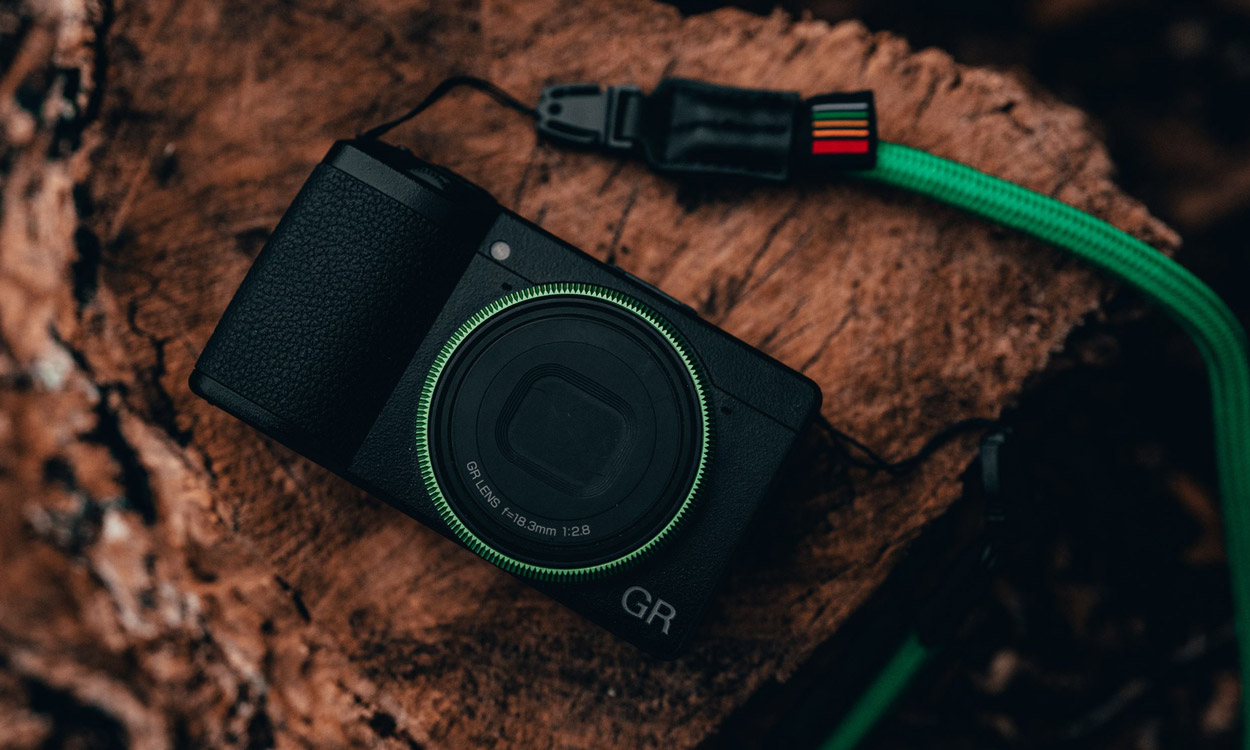 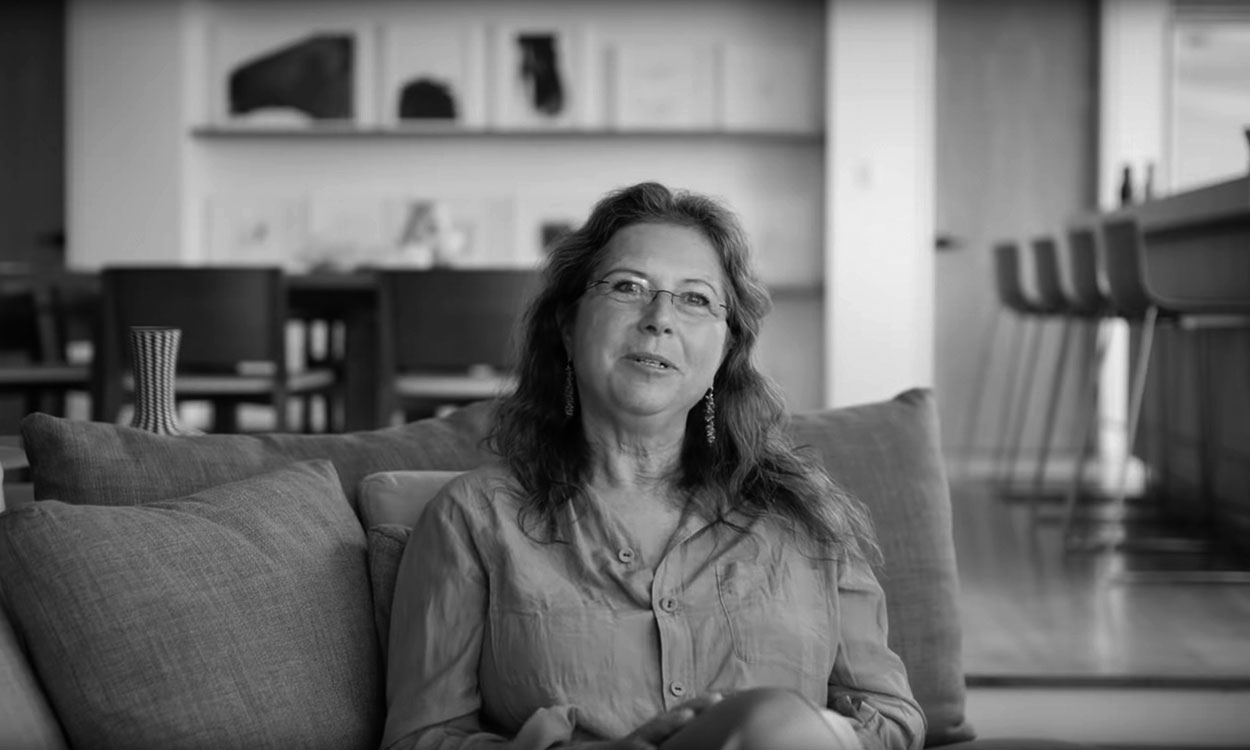