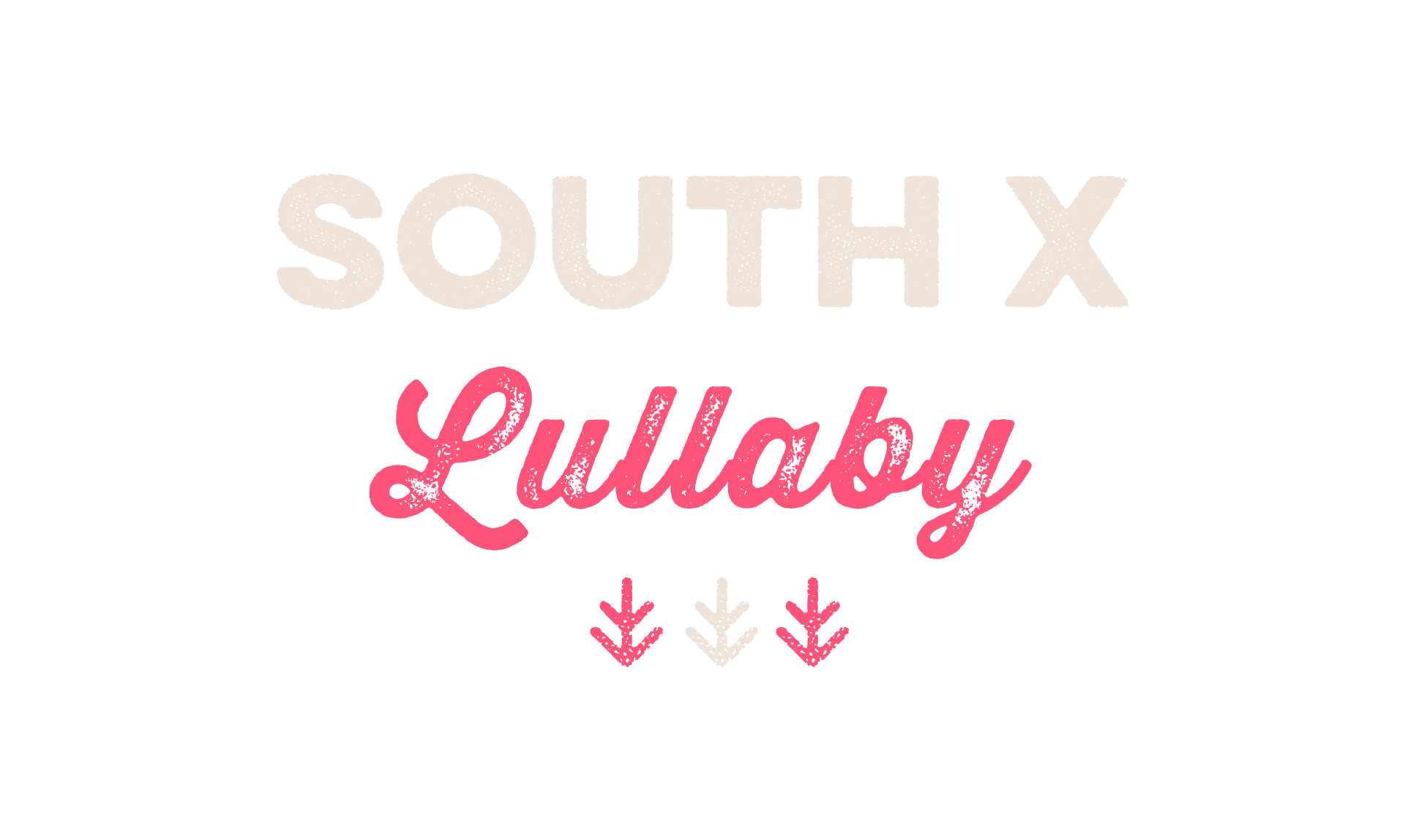 I first stumbled upon South by lullabies late one night in the Spring when I was working on some freelance work. I was most likely procrastinating on Twitter and a tweet by NPR caught my eye, an acoustic performance in a hotel room. I wasnât aware of Phoebe Bridgers yet and she wasnât the household name she is now. I love NPR, love the podcasts, love tiny desk so I knew this was probably something.

I started watching and was immediately blown away by the vocals, the visuals, the lyrics, everything.

I think I watched the video on repeat for the rest of the night or at least listened while I worked. After that night I was an instant Phoebe Bridgers fan.

The next Spring rolled around and with it the next SXSW festival. The same thing happened again, I was working late on some freelance work (a bad habit Iâve all but kicked now) and I caught another NPR Music tweet with a South by Lullaby. I excitedly opened the link and this time it was A-WA with a song called Ya Shaifin Al Malih, a Yemeni folk song about a love that hurts. This one stopped me in my tracks again. I listened over and over in my little home office room, which was strangely warm for a Spring evening. I felt like I was there, in Austin, in that hotel room with the band.

Something special about these performances

I had a very similar emotional response to both of these performances. I connected with the artists and with the setting. I could almost feel the humid Texan air. There is a late-night, quiet and calm vibe to both performances, like the end of a house party as things are winding down. The South by Lullabies seem to have an intimacy that your average acoustic performance doesnât.

Other South by lullabies

Iâll be honest, for me, a lot of the rest of the lullabies are hit and miss but each year there is at least one with the same vibe.

Where did they go?

Iâm not sure where it has gone but it didnât make an appearance at the last SXSW. I hope it comes back and that they manage to capture some of the same magic as previous years.