The tower at Milliken a hidden gem in Johnstone, Renfrewshire

This weird and lonely tower is tucked away, hidden from sight at the edge of my hometown Johnstone in Renfrewshire.

My friend Stewart and I, armed with a few cameras, decided to brass neck it and stoat up someoneâs driveway and across someoneâs field to have a wee look inside.

If you donât know about doocots (dookits), and I didnât until Stewart suggested we have a look, then they are homes for pigeons and traditionally once they had nested and settled they would be taken and eaten or sold for their meat and eggs. 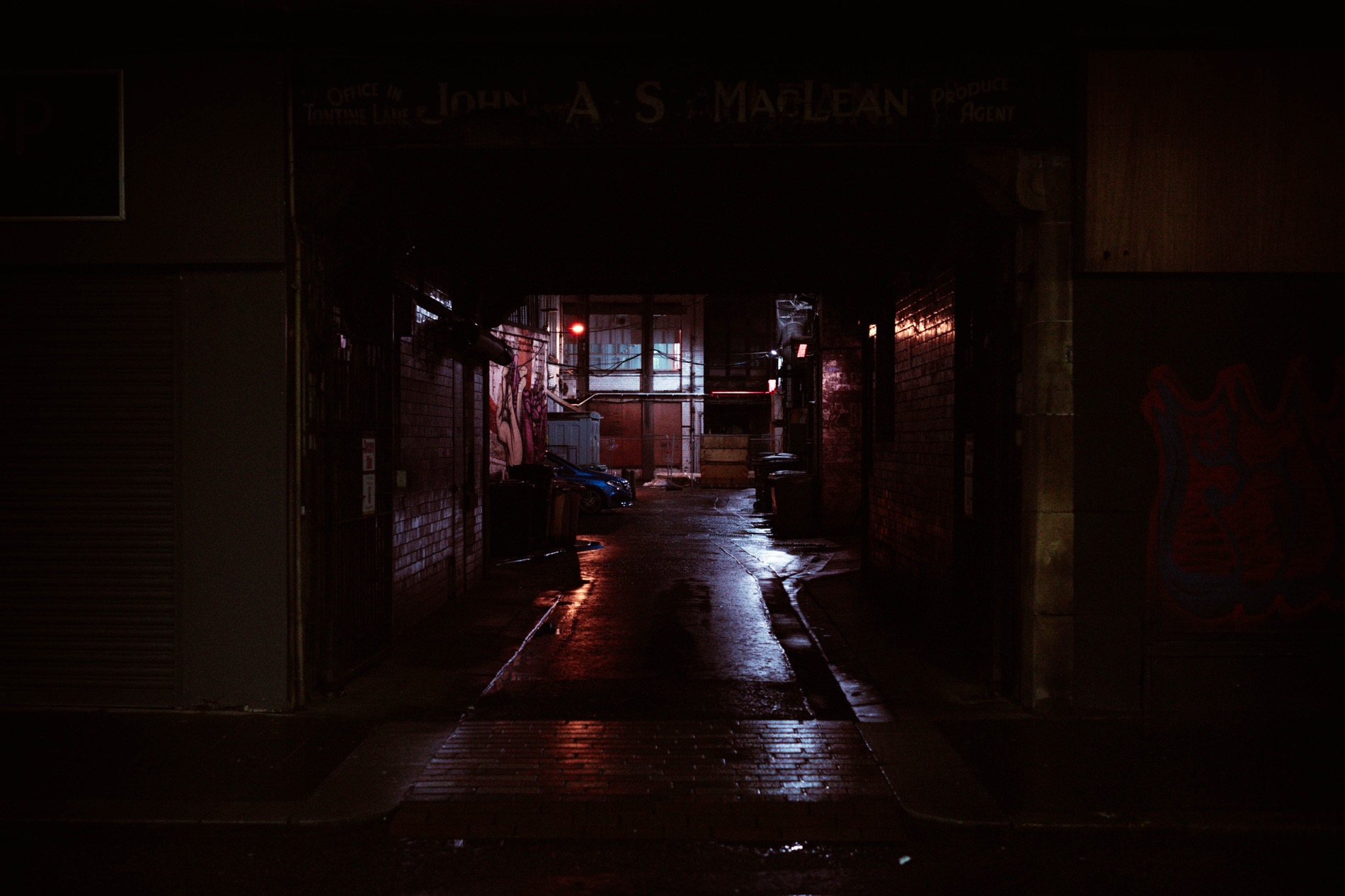 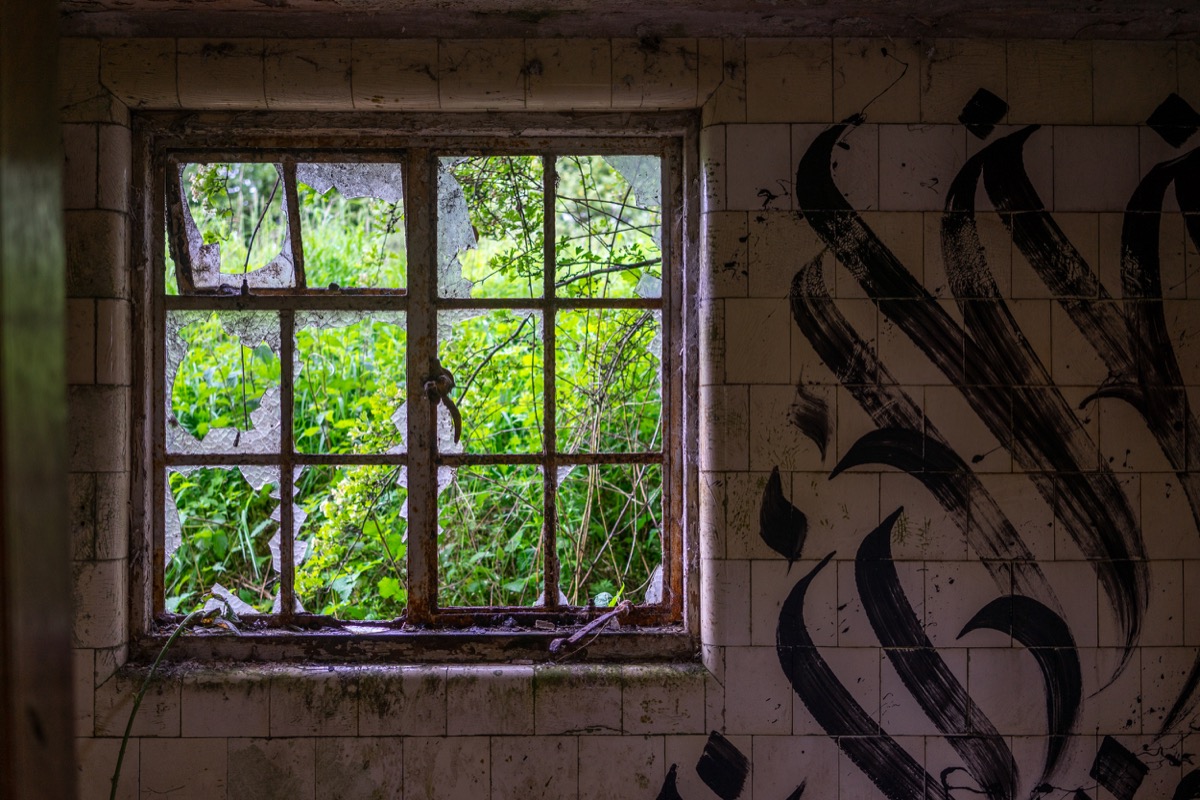 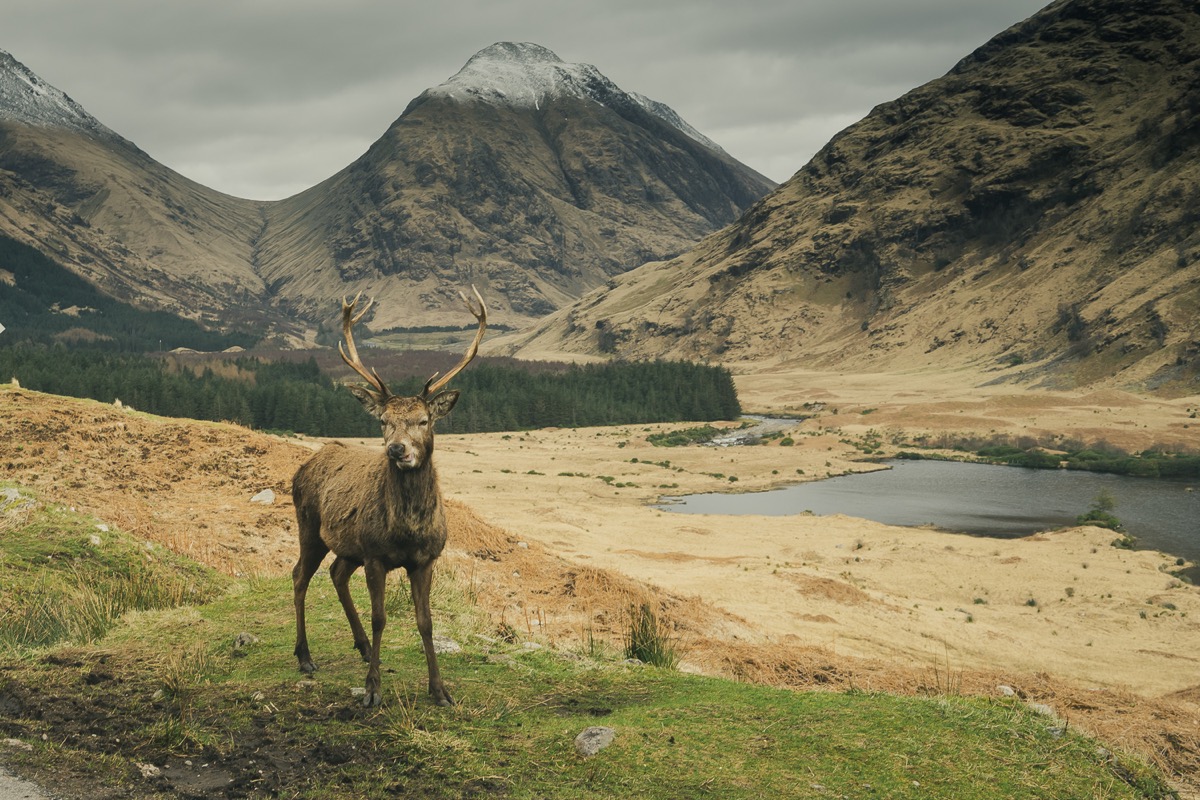 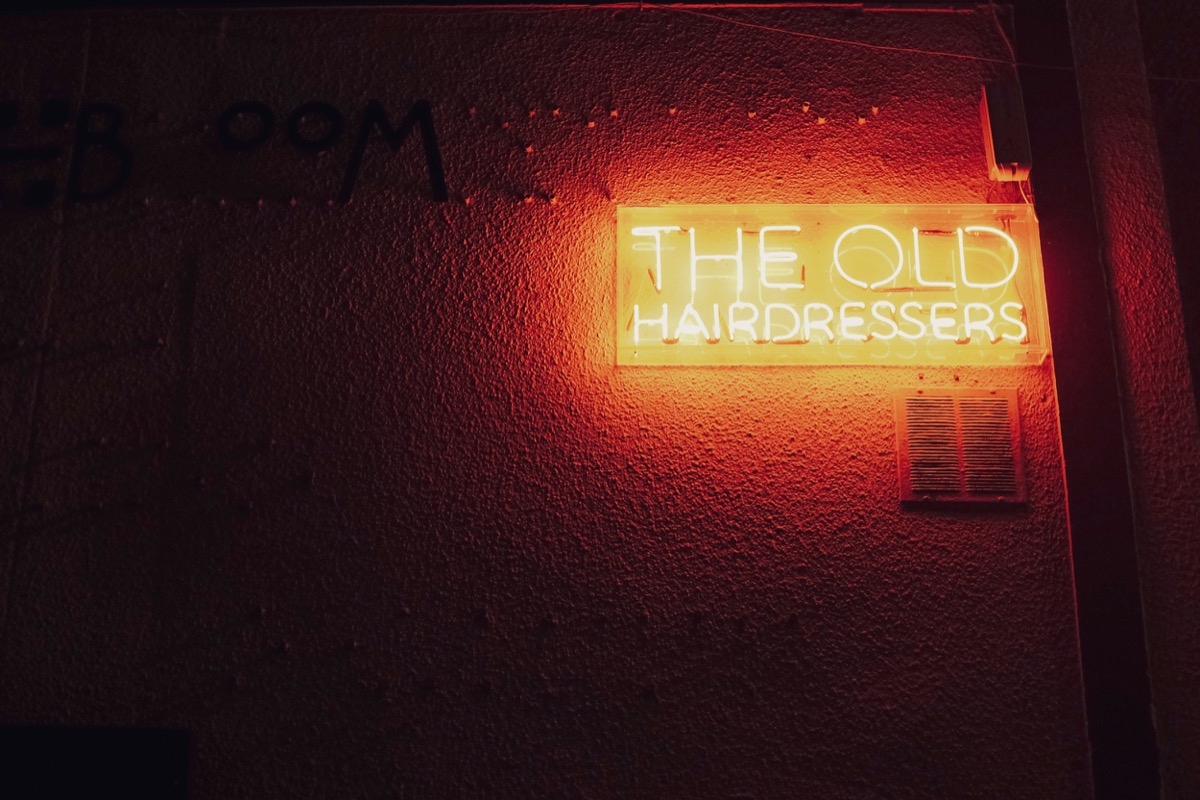